Can't say I wanted to see his ugly mug again!

TV STAR Claire Sweeney has become close to a career conman dubbed “The King of Marbella” who was jailed for two years.
John Disley’s financial scams were said to have bought him luxury cars, a swimming-pooled mansion and a £2million yacht moored on Spain's “Costa del Crime.” 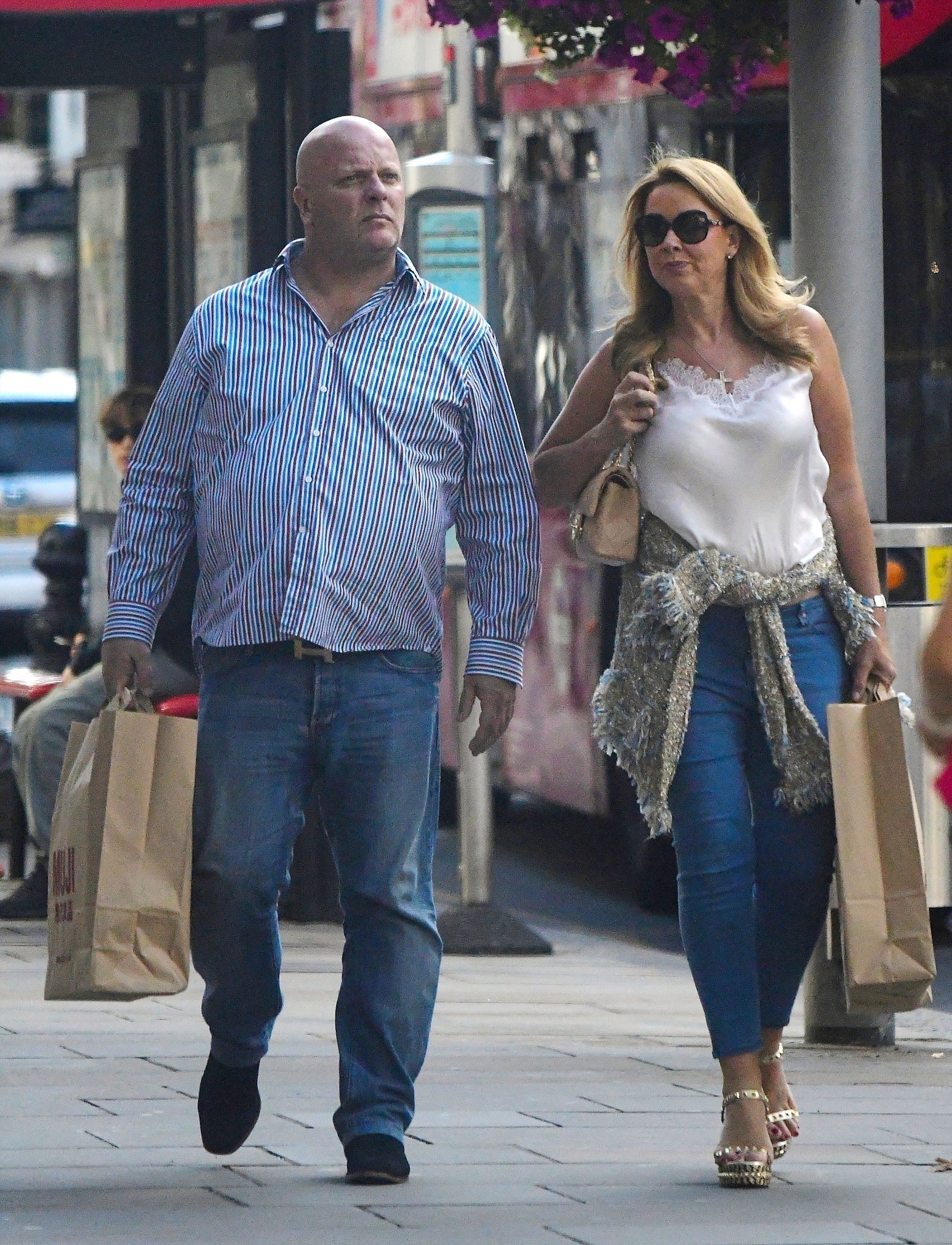 The TV star is pictured shopping with ex-con John DisleyCredit: BackGrid
The 53-year-old former bouncer was given a two-year jail term for a £213,000 fraud in 2014, but resumed his champagne lifestyle following his release.
And he has now been snapped out shopping in Chelsea with former Strictly and Celebrity Big Brother favourite Claire, 49, and her five-year-old son.
Stocky scammer Disley was alleged to have bought failing companies, then emptied their bank accounts before they crashed.
Liverpool-born actress and singer Claire is famed for her reality TV appearances and roles as Lindsey Corkhill in Brookside and as Roxie Hart in Chicago in London’s West End.

That whole saga remains one of the great mysteries in the whole Oyston Story. Just didn't get why he spent so much money to sit on their dirty coat tails.

Thank God the club isn't associated with rogues like this anymore.

TwelveAngryMen said:
Remember meeting him with BST - that was 2 hours of my life I'll never get back
Click to expand...

What was actually said @TwelveAngryMen - has it ever come out or are BST still bound by the non disclosure agreement?

Thought that was Gary Brabin for a moment

I am sure he would have been a good owner.
B

Why does the expression “consortium of East London businessmen” spring to mind?

It was rumoured he was interested in Notts County, but now denied.

Nuttalls Mint Toes said:
What was actually said @TwelveAngryMen - has it ever come out or are BST still bound by the non disclosure agreement?
Click to expand...

He'd have done well to try to empty BFC coffers after the master shaftsman Rapey got there first!
B

It amazes me how these celebrities seem to get sucked into relationships with dodgy individuals like Disley. I suppose the only good thing was thst he allegedly conned O out of a few grand in hospitality and consultancy fees. Mind you O has always paid for his friends

What a fat, bald twunt he is and she has a reputation for being a right cow - spoil another pair.